Designed and compiled in Los Angeles by Dawn Faelnar—together with The Art|Sci Collective and Colornet Press—this collaboratively realized anthology was produced in celebration of the UCLA Art|Sci Center’s collaborations and evolution since its founding 10 years ago.

Initiated by UCLA Art|Sci director Victoria Vesna, ART|SCI RETRO/SPECTIVE: A Decade of Intersections was premiered at the Fowler Museum at UCLA on 05 NOV 2015. 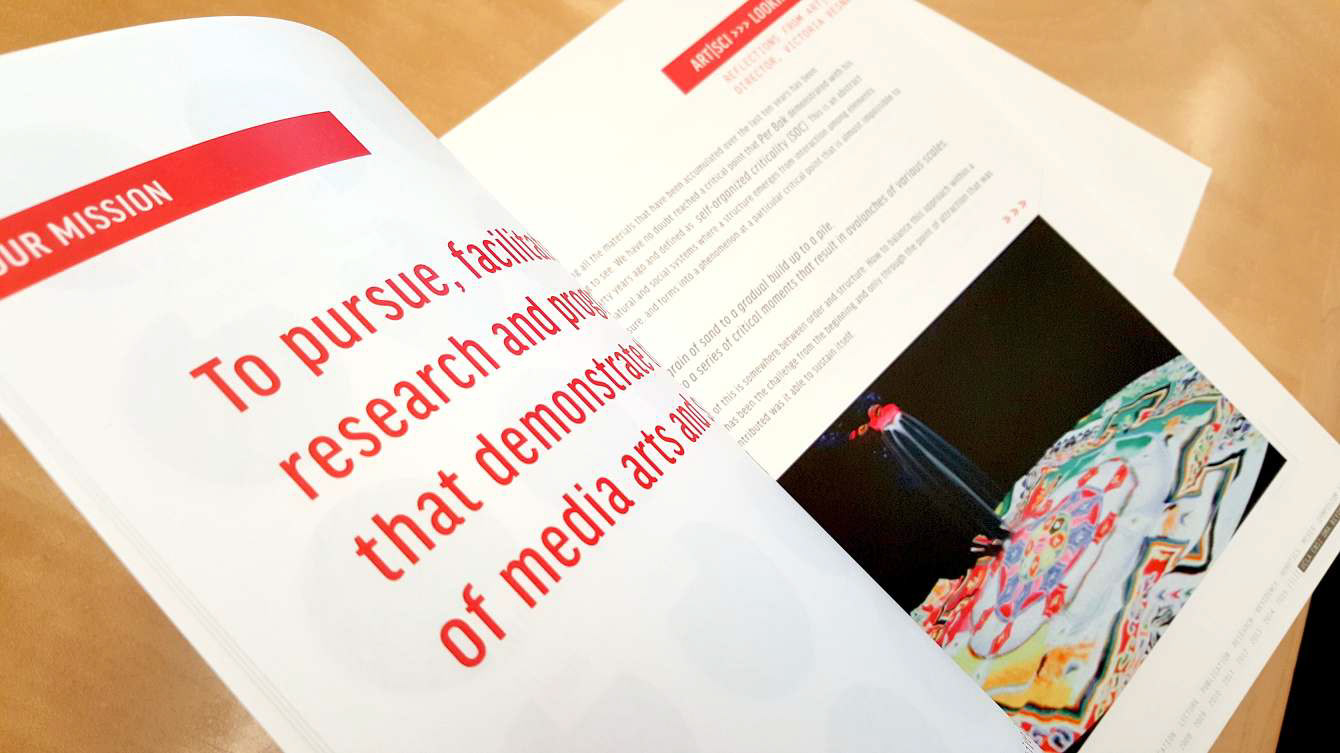 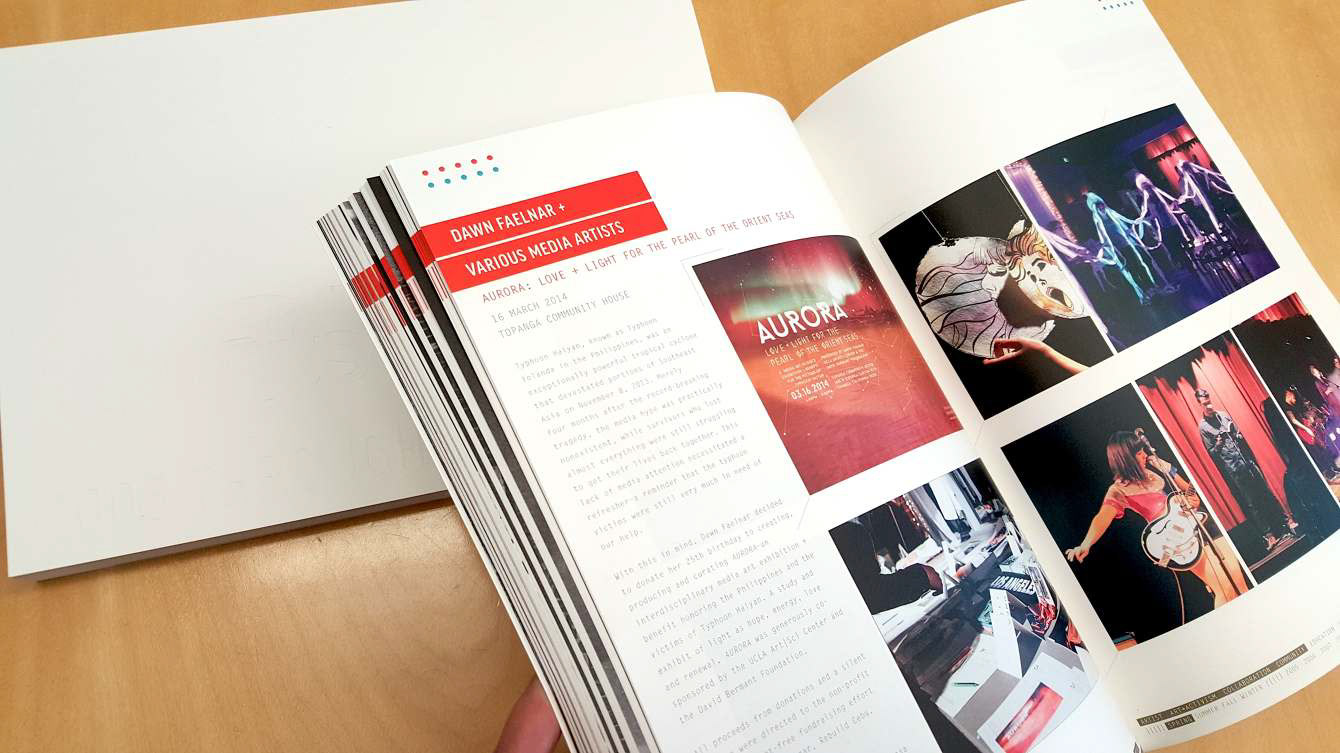 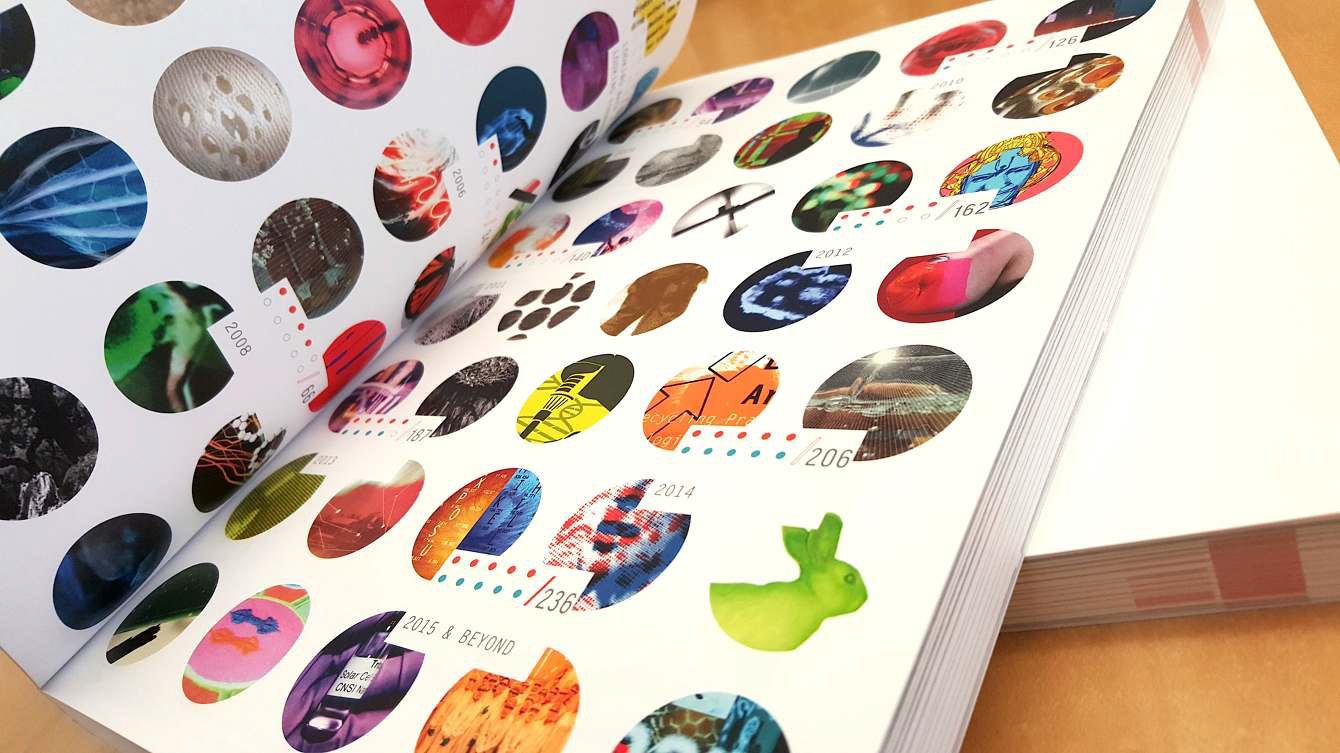 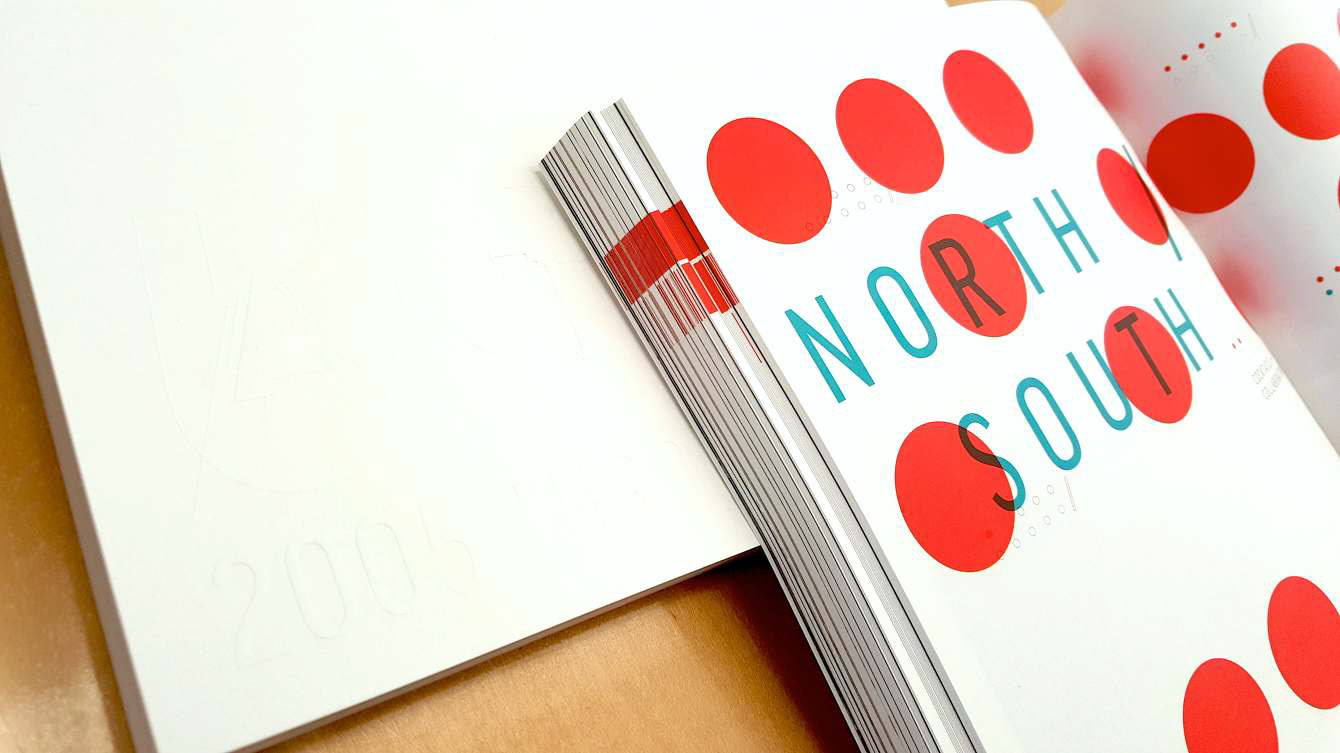 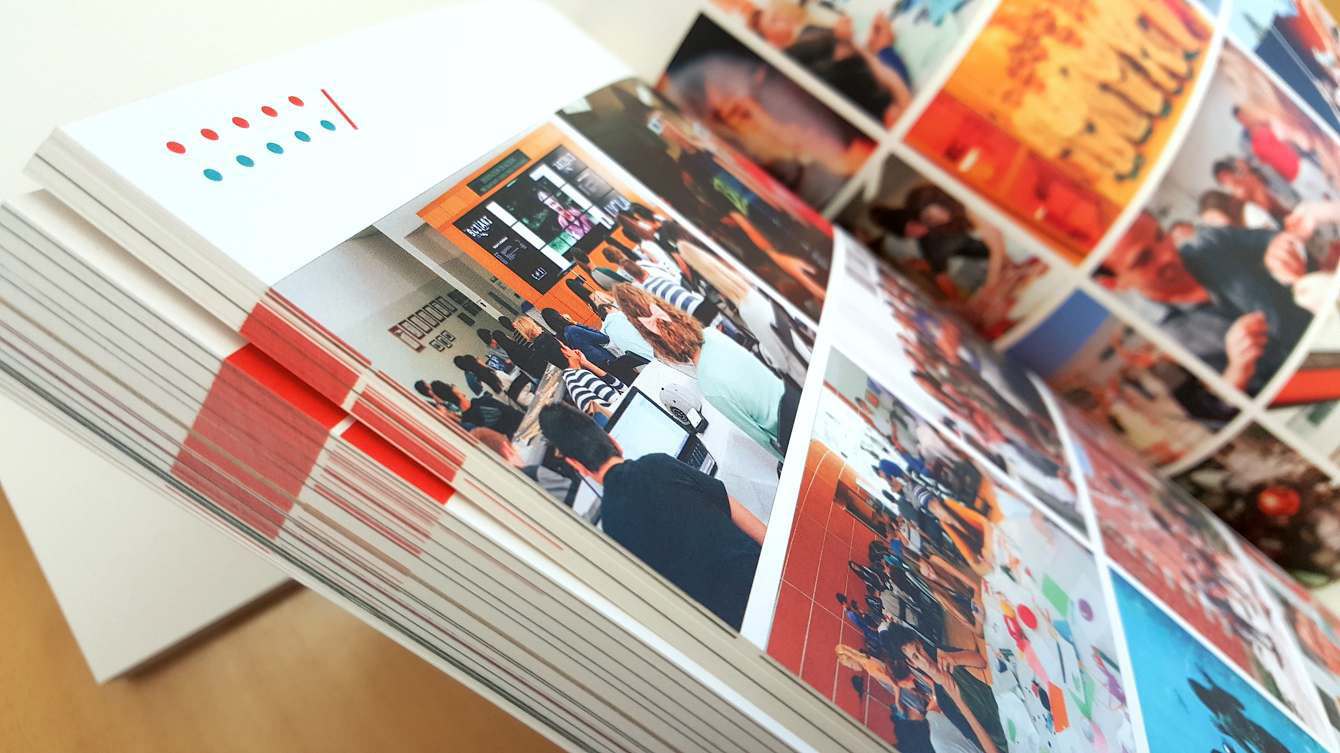 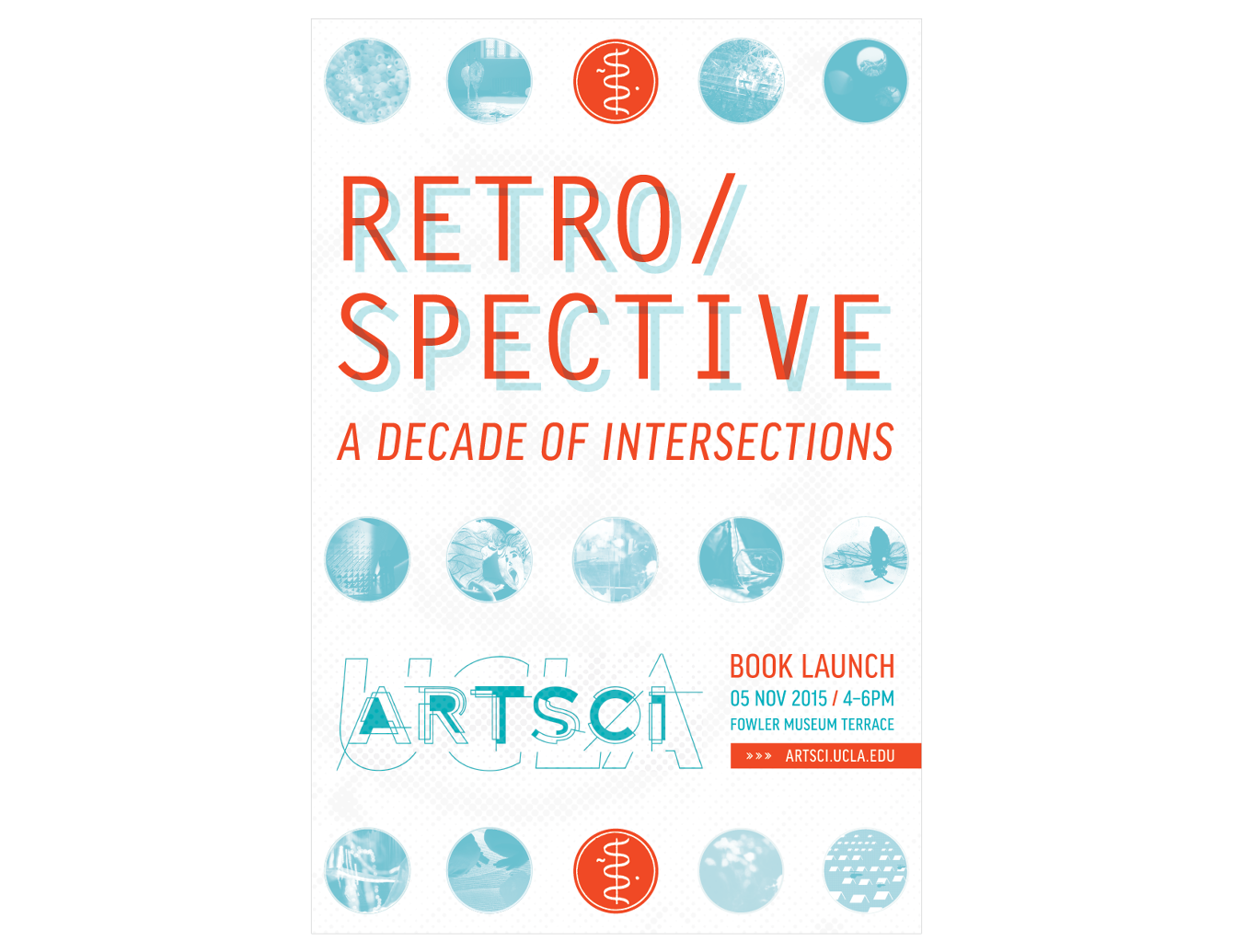 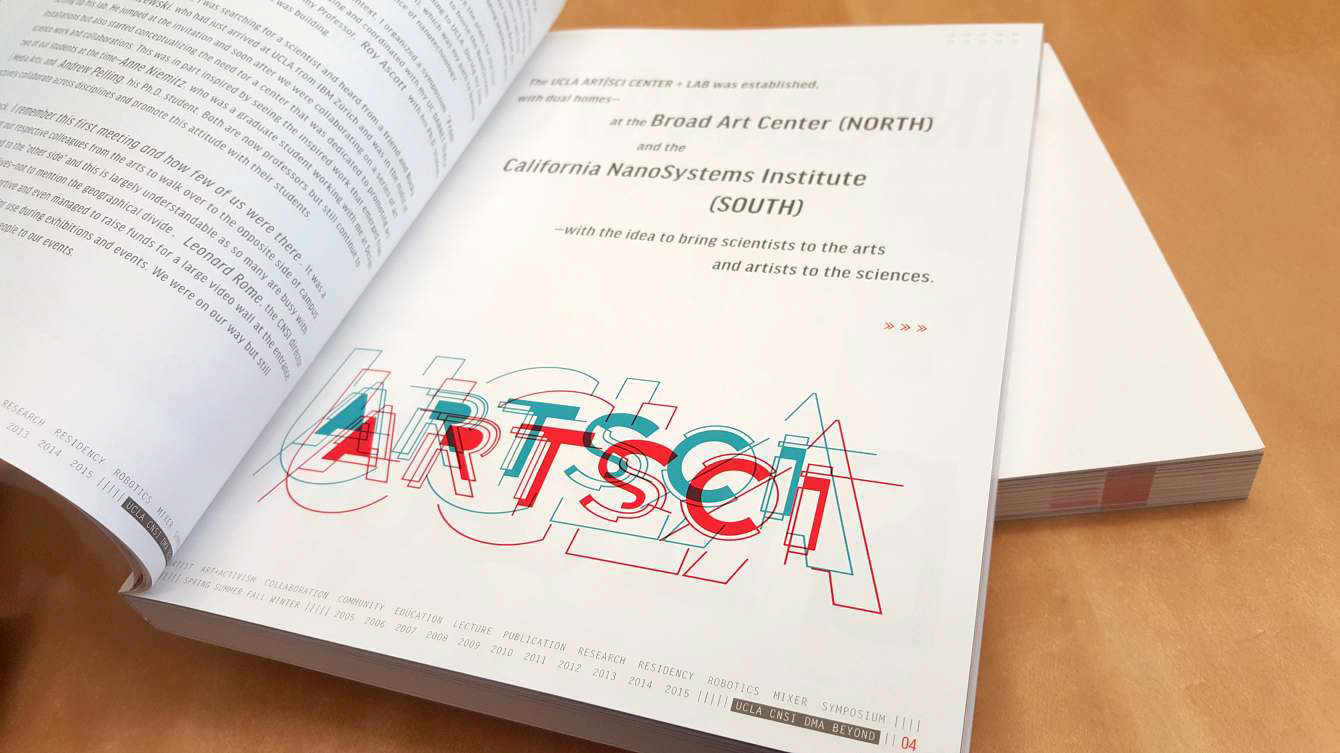 Get your copy at the UCLA Art|Sci Center website!
↑Back to Top